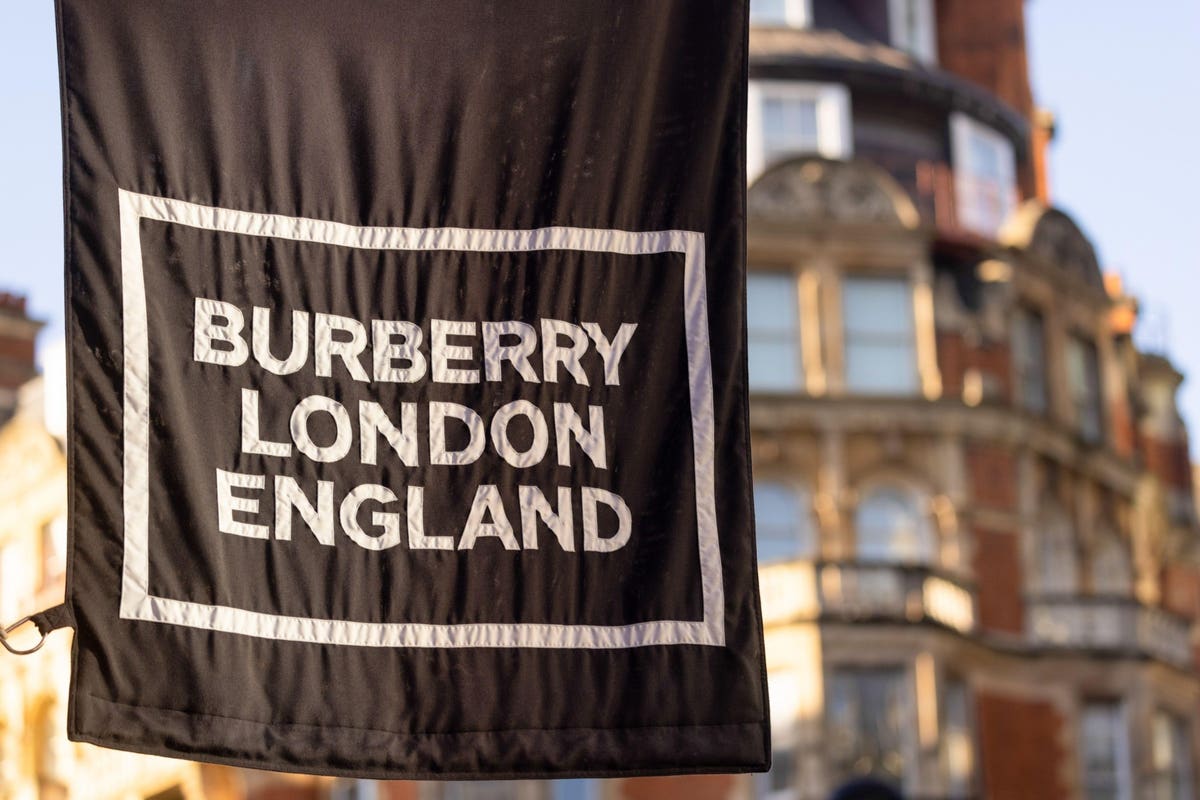 U.K. luxury fashion house Burberry has recorded 22% sales growth in Asia over pre-pandemic levels and is forecasting a 35% rise in annual profits compared with last year, despite a 4% slide in Europe.

Surging sales of its luxury clothing and bags in Asia and the U.S. have driven its trading rebound from the pandemic. The British brand said this morning in a trading update that full price sales were up 26% compared with pre-pandemic levels in the three months to Dec. 25, and reported 10% growth over the previous quarter

Burberry reported third quarter revenue of $986 million, up by 5% compared with the same time last year, despite store sales slipping 3% over the period. Burberry attributed much of the strong performance to selling more full-price items and outerwear, including Burberry sneakers, its trademark raincoats and bags.

The company said it now expected to increase full year profits by 35% year-on-year to April 3 to about $682 million, up from City analysts’ previous expectation of a 19% sales uplift to just over $644 million.

Sales of Burberry apparel and accessories in Asia rose by 22% compared with two years ago (pre-pandemic) in the quarter, accelerating from 5% in the prior three months amid strong sales of coats, puffer jackets and various versions of Burberry’s Lola bag.

By contrast, in Europe sales were down 4% on two years ago, with the lower numbers mainly attributed to a huge downturn in international tourist numbers, who accounted for 40% of Burberry’s sales prior to the pandemic.

In fact, given the reliance on shoppers from China, Russia and the Middle East to bolster sales of luxury goods in the major European markets, notably Italy, France and the U.K., those figures seem remarkably robust.

Indeed, the small decrease was a dramatic improvement on the 27% crash in the previous quarter, with chief operating officer Julie Brown noting that Burberry’s new image was proving increasingly attractive to more local shoppers in Europe.

Speaking at the trading update, Burberry chairman Gerry Murphy said growth in full-price sales had accelerated from the second quarter, reflecting a higher quality business. He said: “Despite the ongoing challenges of the external environment, we are confident of finishing the year strongly and providing an excellent platform on which to build when our new chief executive Jonathan Akeroyd joins in April.”

The upcoming change in management is scheduled after Burberry poached Akeyroyd from rival luxury brand Verscae to take over as chief executive from Marco Gobbetti. The latter was part way through his turnaround plan, which is aimed at taking Burberry further upmarket, with pricing set to rival its French and Italian contemporaries.

Gobbetti is due to step down at the end of this year after deciding that he wanted to return home to Italy. He is credited with attracting designer Tisci to Burberry in 2018, having previously hired him to work at the luxury brand Givenchy.