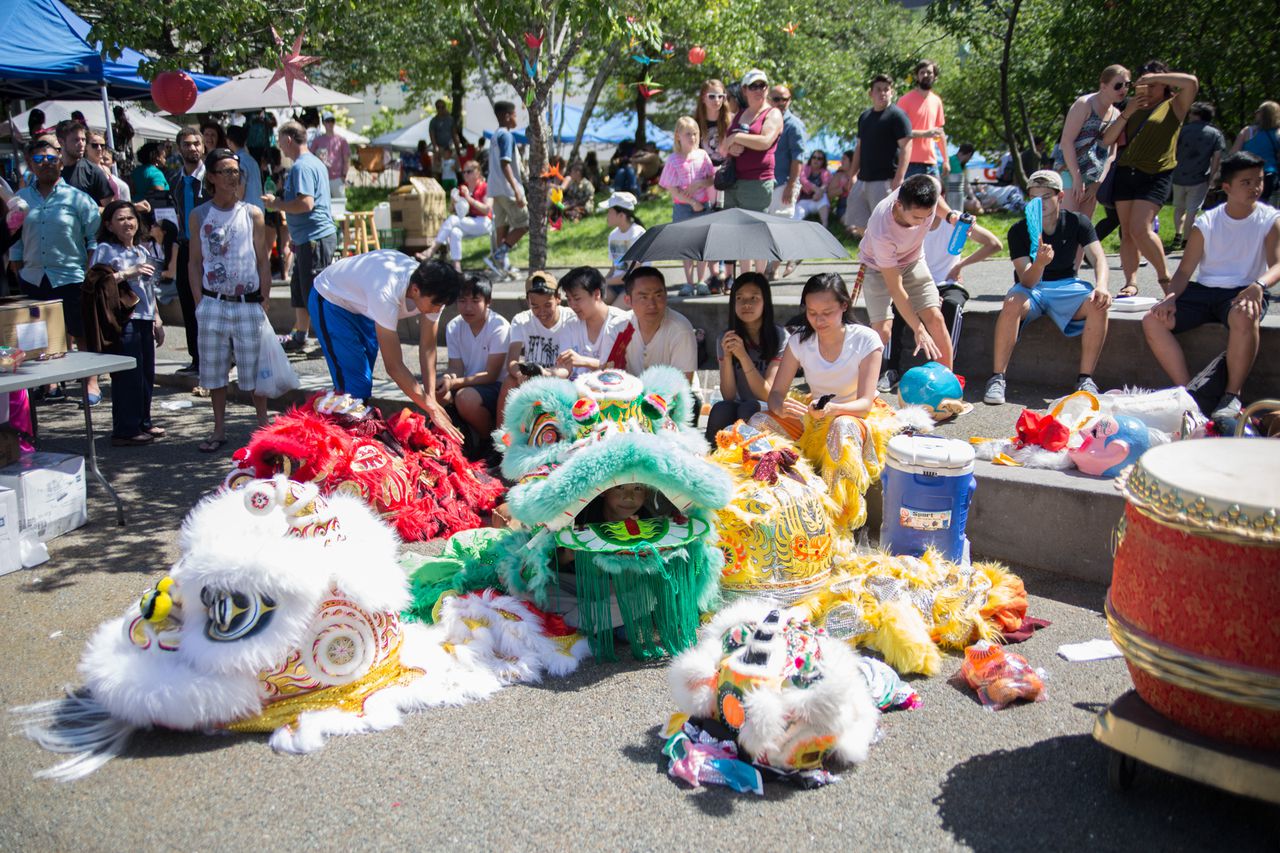 GRAND RAPIDS, MI — For its sixth year, Grand Rapids’ Asian-Pacific Festival is returning this summer to bring a weekend full of celebration, honoring the Pacific Islander and Asian American communities.

The schedule is packed with entertainment, including a Golden Tiger Dragon parade, Filipino folk dances and a night featuring six hours of Hmong musical artists.

Every year, the festival brings new musical acts to spotlight the diversity of the Asian-Pacific populations in Grand Rapids to pay tribute to those making a difference in the world.

In 2020, the festival was canceled due to the COVID-19 pandemic. As the world begins to open again, this year’s festival is expected to draw a larger crowd than last year’s limited event of nearly 5,000 people.

“This year’s festival is going to be big,” Ace Marasigan, CEO of the Grand Rapids Asian-Pacific Foundation, said. “We’re talking about 49 different countries, just Asia alone, but inside each country has its demographics.”

From the cultural fashion shows, a multitude of food and clothing vendors and kids shows to the many performances by Asian-Pacific musicians, there is something for everyone to enjoy at the festival.

Marasigan expects to see numbers close to previous years, he said, like when the festival had approximately 25,000 people attend.

Foodies and craft beer lovers will have their choice from over 20 food vendors representing a variety of Asian-Pacific cuisine and brews.

In partnership with The Mitten and sponsored by Bangkok Taste Cuisine, the festival has crafted a Hmong-inspired beer, Marasigan said. Founders also brewed a Korean beer to try at the festival.

For a limited list of what new performances and activities to expect this year, read below:

Tickets for VIP (21+) Pacific Islander Night ($25). The VIP section Includes a table by the stage area, a Lei greeting, three drink tokens, an exclusive cocktail, and the opportunity to sing with the house band or karaoke from 9 p.m. to 11 p.m.

Saturday, June 11, at 11 a.m. A highlight of veteran and Grand Rapids resident Virgil Nishimura, who lost his wings in the Air Force because the higher-ranked officers found out he was Japanese.

Marasigan created the festival in 2017 to celebrate the Asian-Pacific community and showcase the diverse communities in Grand Rapids.

This year, he hopes the Grand Rapids community can not only immerse themselves into Asian-Pacific culture, but educate themselves on the increasing stereotypes and violence against Asians.

“Many Asian communities have faced challenges in the past few years,” he said. “I can’t speak for the entire Asian community, but I speak as a father. I want our son to have a place of acceptance and honesty. We have to make sure we tell the right story.”

More information on the festival, including a complete schedule of events, can be found at grapf.org.