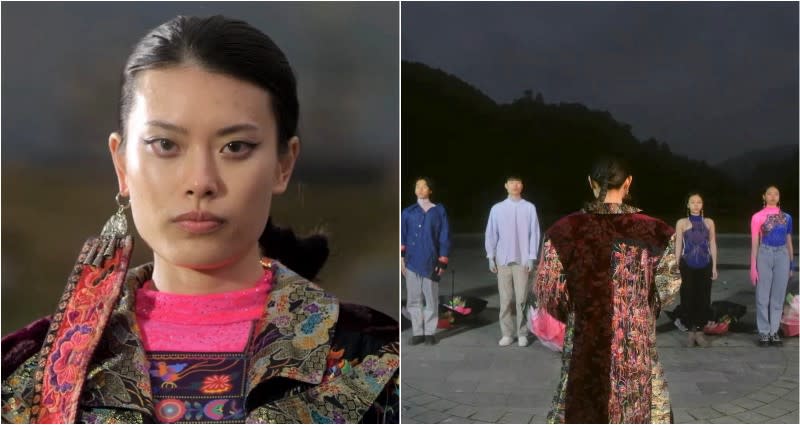 On Oct. 14, a runway show in China organized by clothing brand 022397Bluff caught some social media users’ attention for allegedly using blackface on its models.

Blackface accusation: Shanghai-based journalist Siyuan Meng shared a picture of the event on Twitter last week, which showed a line of runway models who donned colorful clothes and had their faces painted black.

Is it really blackface?: In an Instagram post, 022397Bluff shed light on the wedding custom of the Miao people, in which they paint their faces in black. The tradition signifies “blessings and happiness after marrying” for the bride, the post read.

Woman, 40, Beats Up Teen Girl Who Called Her ‘Auntie’ in India

Home Improvement
We use cookies on our website to give you the most relevant experience by remembering your preferences and repeat visits. By clicking “Accept All”, you consent to the use of ALL the cookies. However, you may visit "Cookie Settings" to provide a controlled consent.
Cookie SettingsAccept All
Manage consent