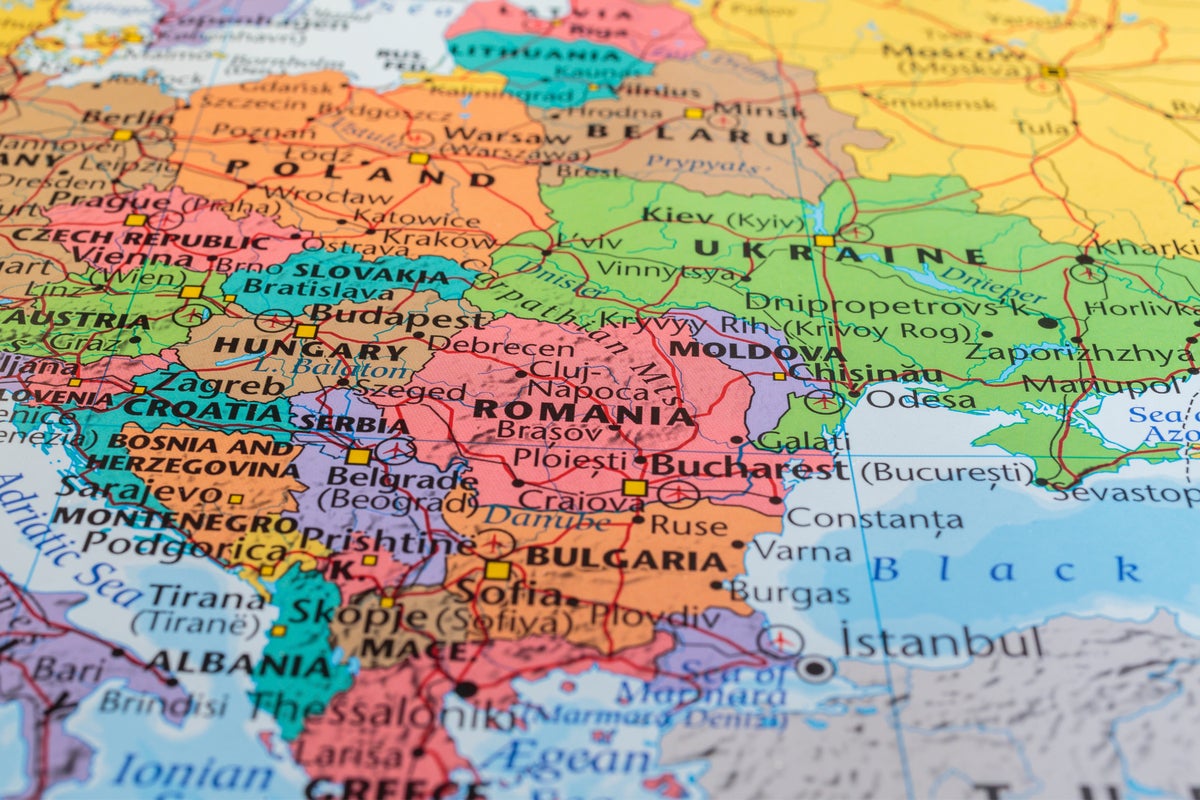 The fashion industry is following recent trends in IT. Fortunately, not in a sartorial sense, but in the adoption of nearshoring in Eastern Europe. As fashion houses bring garment manufacturing back to European shores, the technology sector in Eastern Europe will benefit, as a closer fit between manufacturing and supply chain improves connections and collaboration between technologists, makers, suppliers and the retailer.

Both Benetton and Hugo Boss, admittedly high-end fashion houses, have announced plans to bring manufacturing back to Europe, as well as increasing their presence in Egypt, Tunisia and Turkey. Benetton says it will halve Asian based manufacturing by the end of 2022. The move is, in part, a reaction to the rising cost of shipping from the Far East, but Benetton CEO Massimo Renon told Reuters that it was also to gain greater control. The rag trade is not a first-mover either; engineering organisations have already begun to move into the region.

Fashion has spent the last 30 years moving production to Asia but now finds that the cost savings are not delivering the same protective benefits. Lead times, even before the pandemic, closed factories, and now the ongoing shipping challenges have stretched the fabric of offshoring too far, and now the model is too baggy and uncomfortable.

Technology went through the same experience; major offshoring during the first part of this century has gradually returned back down the ancient silk routes from the Far East to Eastern Europe. And for much the same reason – greater control of the outcome. Renon at Benetton says the 20% lower production costs of countries like Vietnam no longer fits. CIOs that have adopted nearshore partnerships report greater control of technological outcomes, helped in part by the closeness of the time zones, but also the skills, both technically and in language, they gain access to. Digital business advisor Mike Altendorf recently revealed to me and this title how Eastern European skills are significantly better than in economies such as Vietnam and that the skills base in Eastern Europe is now at the point that full digital product development and delivery is assured.

As manufacturing, supply chains and associated trades move into Eastern Europe, it will surely empower the region’s tech sector. Putting digital and manufacturing together in the same region, tied by common trading rules, access to skills and the continued investment in education will surely ensure the region continues to flourish. The close collaboration between the public sector and technology in nations like Estonia has seen this Baltic nation become a beacon for what technology can do for civic services and technology firms.

For CIOs and CTOs, the growth of Eastern Europe as a manufacturing and supply chain hub is an exciting opportunity. A deeper and more diverse business community in Eastern Europe will only improve the understanding of vertical markets, business processes and customer behaviours. All of which will increase the quality of the technology services and outcomes from the region.

It is easy to consider the continent of Europe from a western European perspective. Germany and France are the economic titans, the Netherlands continues to be a global powerhouse of international shipping and the energy sector, and of course, the European Union houses most of its political institutions in western cities like Brussels, but the eastern quadrant of the continent has been on the rise for many years – hence its invitation to be part of the EU club. With a combination of skills in technology and manufacturing its value is set to rise further. This puts the entire continent of Europe in a healthy position (although it faces some major challenges economically and socially), and the USA has noted this and therefore triggered the U.S.-EU Trade and Technology Council (TTC). A talking shop admittedly, but one that aims to help the two largest economic areas in the northern hemisphere coordinate policy on semiconductor supply – which like fashion is a sector hit by supply problems from the Far East. TTC will also discuss how to regulate big tech firms and control investment in technologies such as Artificial Intelligence (AI).

Eastern Europe shrugged off its low cost and cheap labour image some time ago. CIOs and CTOs would be wise to keep a sharp eye on Eastern Europe.