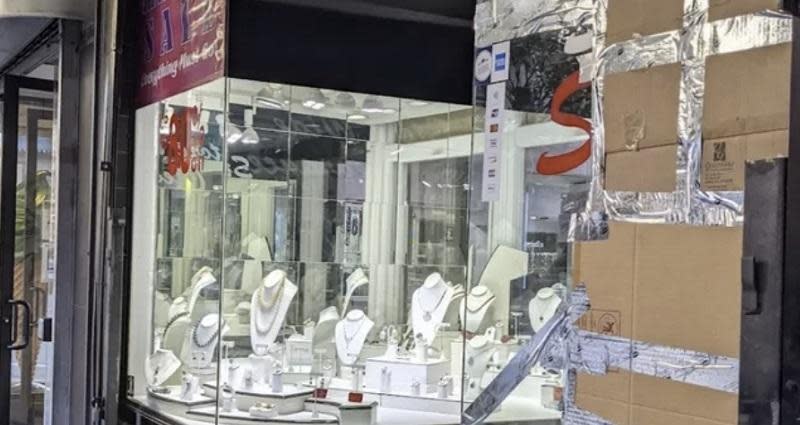 A 38-year-old jewelry store in San Francisco’s Chinatown is on the brink of permanent closure after losing $250,000 worth of goods from burglars two weeks ago.

The burglary: On Nov. 16, thieves broke into Long Boat Jewelry on Grant Avenue at around 4:20 a.m. and stole $250,000 worth of merchandise in just three minutes, reported SF Chronicle.

Fundraiser: With the victims’ permission, San Francisco career prosecutor and community advocate Nancy Tung launched a fundraising campaign on GoFundMe to support the owners and save the business from permanently closing.

The San Francisco Police Department (SFPD) is urging anyone with information to call the SFPD Tip Line at 415-575-4444 or to send a tip via text to TIP411, beginning the message with “SFPD.” Tipsters may remain anonymous.