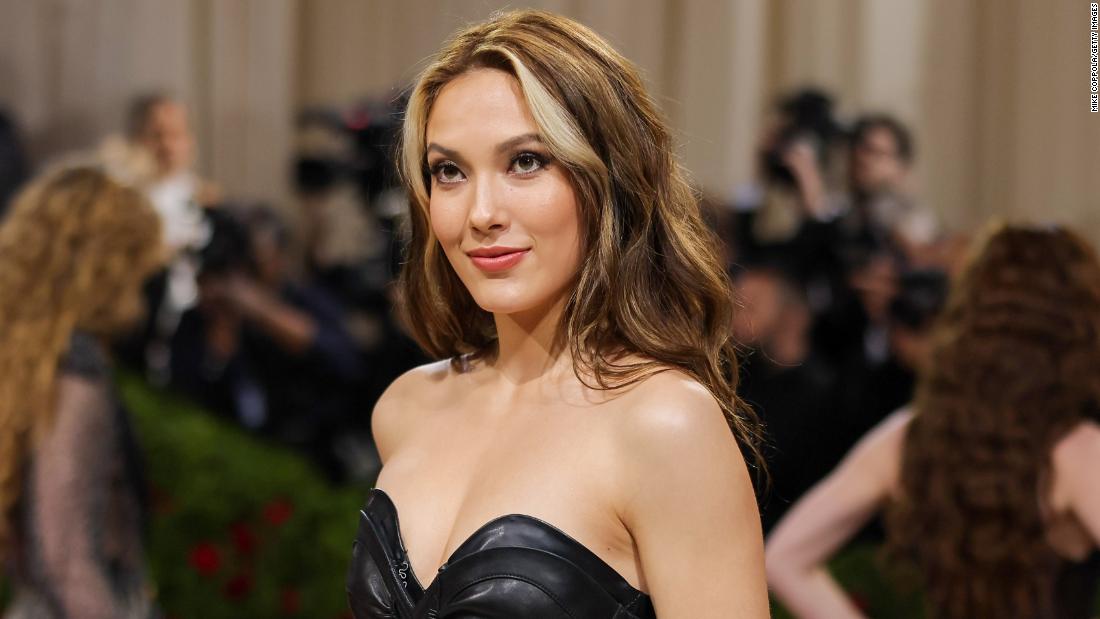 Winter Olympian Eileen Gu set Chinese social media alight after she attended Monday evening’s notoriously exclusive Met Gala in a figure-hugging Louis Vuitton mini-dress.
Appearing on the red carpet just days after leaving China for the US, where she is due to begin college this fall, the freestyle skier was — within hours of the event — the second most talked-about topic on the Twitter-like platform Weibo. The hashtag #EileenGuMetGalaRedCarpet has now been viewed over 250 million times.

Born and raised in California, 18-year-old Gu switched her sporting allegiance to her mother’s home country, China, ahead of this year’s Beijing Winter Games. Her popularity there has helped her secure deals with the likes of Victoria’s Secret and Tiffany & Co.

The skier’s partnership with Louis Vuitton has also seen her appear in high-profile campaigns for the French luxury house. For the Met Gala red carpet, which is known for its tightly controlled guestlist, the label dressed her in a strapless leather gown, knee-high boots and a metallic clutch.

While some users questioned Gu’s adherence to the fundraiser’s theme, “Gilded Glamour and White Tie,” Chinese netizens’ responses to the look were largely positive.

“Her figure and style really resemble those of a supermodel,” wrote one Weibo user. “Eileen Gu looks stunning in this outfit,” another commented, comparing her to the DC Comics superhero Wonder Woman.

Others, however, suggested that Gu was riding off the back of her Olympic medal success. “She is taking advantage of her popularity right now and is in a hurry to maximize her business value,” wrote one user. “What a smart and smooth strategy.”

Gu was one of several celebrities, including Emma Stone, Cynthia Erivo and “Squid Game” star Hoyeon Jung, to wear Louis Vuitton at the star-studded event.

Though known as an athlete, Gu is also represented by IMG Models, the agency representing fashion heavyweights like Bella Hadid, Kate Moss and Hailey Bieber. Even before picking up three medals at her debut Olympics in February, the skier could be spotted at industry events like Paris Fashion Week.

Monday marked her second appearance at the Met Gala, having attended last year’s fundraiser in a Carolina Herrera bubble dress.

“Compared with last year, she became way more confident and started to enjoy the gala” said one Weibo user, with another adding: “She is only 18 but has been invited to the Met Gala twice.”

Just last week, Gu divided opinions on Weibo with a seemingly innocuous post bidding farewell to China as she heads to the US to study. Writing to her 6.8 million followers on Weibo last week, the skier had simply posted: “Thank you China,” with an emoji of the Chinese flag and a heart. But some netizens accused her of acting “like a foreigner,” while others wondered why she didn’t say “thank you motherland” or “thank you (my) country.”

With numerous Chinese cities experiencing lockdowns or worsening outbreaks of Covid-19, Gu has also faced criticism over the timing of her departure. Some netizens pointed to the contrast between the star’s Met Gala appearance and the situation facing millions of people in China.

“If the epidemic continues to rage, the economy continues to slide, and ordinary people will further lose the ability to empathize with these champions — who don’t have to worry about food or clothing — even though Eileen is innocent,” wrote one Weibo user.