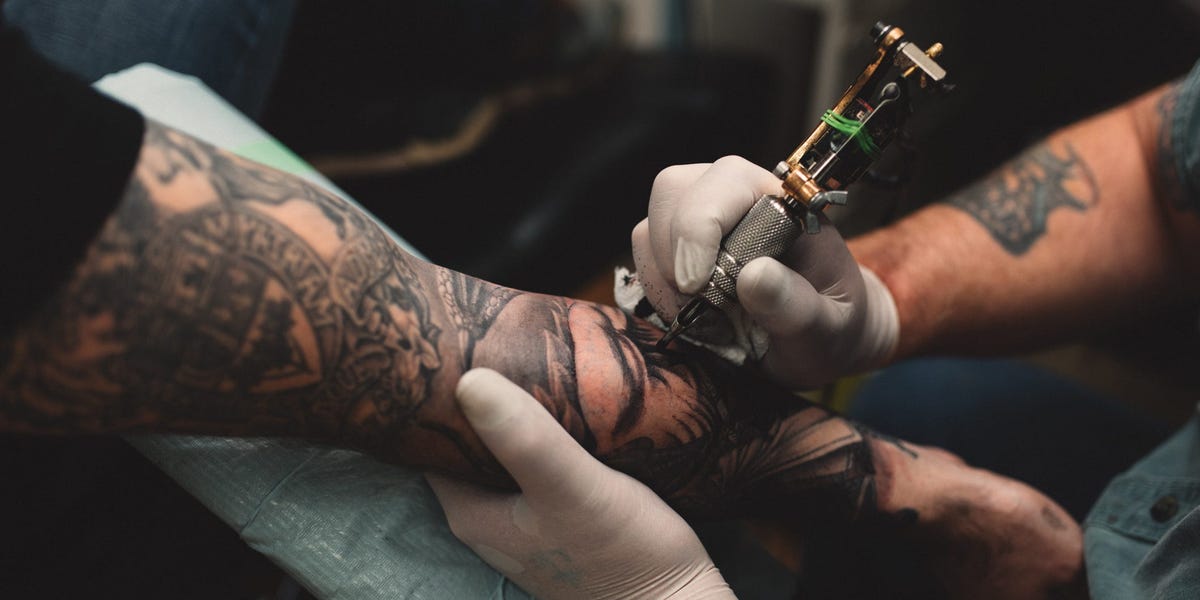 An upmarket restaurant has implemented a strict dress code policy, which bans people with tattoos, “heavy” jewelry, and designer attire.

The celebrity hotspot, which has attracted the likes of Rita Ora, Nick Kyrgios, and Scott Eastwood is based in Sydney, Australia in the eastern suburb of Double Bay.

According to The Daily Telegraph, Bedouin put up a sign on its front window stating the venue’s dress code. It read: “No Visible Tattoos,” “No Designer Labelled Apparel,” and “No Heavy Jewellery.”

Poata Okeroa, co-licensee of the restaurant, told the outlet that the dress code was implemented to “discourage intimidating appearances.”

“We value our customers and community stakeholders and have always implemented house rules that include a dress policy that discourages intimidating appearances,” Okeroa said, per the outlet.

Bedouin did not immediately respond to Insider’s request for comment made outside of normal working hours.

According to its website, the Bedouin is a restaurant, bar, and lounge. It “pays homage to the Middle East,” serving customers traditional Lebanese food.

Since the sign went up, the dress code has not gone down well with the public, overall. Chef Michael Mcelroy, who works in another Sydney restaurant told 7News he was shocked to hear about the rules.

“I’ve never heard of this policy in Australia. I have head and arm tattoos and not once when dining out has this come up until recently,” he said.

He added: “I love to eat out at restaurants so sooner or later this will start to affect my dining experiences.”

Others, however, have no issue with it. Mary-Lou Jarvis, vice president of the Liberal Party of New South Wales, told 7News that businesses can choose the type of people they want to serve.

Recently, a sushi restaurant came under fire for a dress code that was classed as “sexist.” The restaurant suggested that women wear “skinny jeans with sexy black ankle-strap heels and with a form-fitting top,” according to media reports. The restaurant later said it had mistakenly posted the dress code.