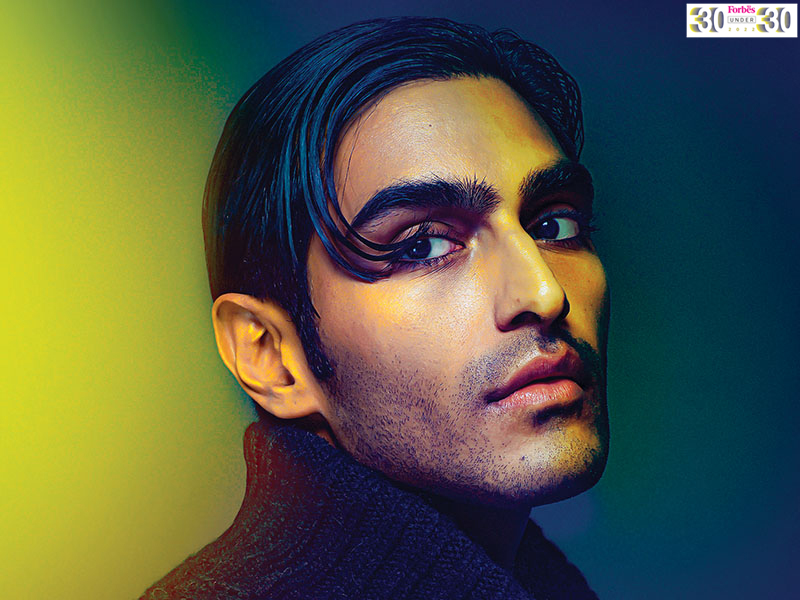 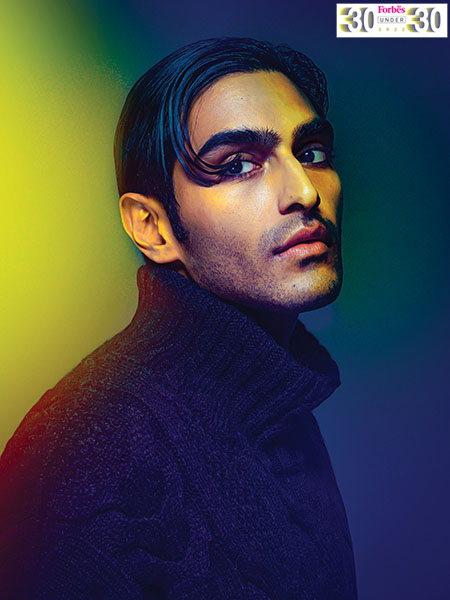 Rahi Chadda, 28, has had a hectic week at the recently concluded Men’s Fashion Week in Milan. As a global fashion influencer, he was invited as a VIP front-row guest by luxury brands such as Giorgio Armani, Zegna, Prada and Fendi, to name a few. He was swamped with work, attending five shows a day and creating content for his global social media audience which is interested in his fashion, style and the lifestyle he promotes.

“Yes, there are tight deadlines, high demands, late nights with the commentaries and reviews I work on for the shows and my favourite looks, along with preparing my videos and pictures of the posts for the following day,” says Chadda, adding that the experience is fulfilling because he is at the “height of creativity and inspiration”.

A British national of Indian origin, Chadda did not plan to become a fashion influencer initially. He studied law and followed it with up with an MSc from the London School of Economics. Deep in his heart, however, he enjoyed fashion. While studying law, he would watch all the fashion shows through all the seasons. “I was reading The Business of Fashion and all fashion blogs,” says Chadda, who gradually realised that he wanted a career in fashion.

Front covers of magazines were followed by front-row invites at Fashion Weeks in New York, London, Paris and Milan. Chadda also became the first brown male ambassador for Dior Beauty. With over one million followers on Instagram, he also collaborates and works with luxury fashion brands, including Gucci, Dior, Armani, Louis Vuitton, Prada, Fendi, Christian Louboutin and Alberta Ferretti, on their activations on a frequent basis. In 2018, he walked the Cannes red carpet as ambassador for Chopard Fragrances.

“Every international brand works with Rahi and he has positioned himself as an intelligent content creator,” says Nonita Kalra, former editor of Harper’s Bazaar India, and editor-in-chief, Tata CLiQ Luxury. “He is a luxury insider, who somehow can share his knowledge with his followers by making it accessible but still extremely upscale.”

Though he modeled during the early days of his career, as Chadda became more invested with the fashion industry, he realised he loved to create content for brands. “So much effort goes behind the scenes with my team and I visualising a concept. How do you make each brand stand out differently, while making sure you are staying true to your aesthetic as a creative? That’s the underlying philosophy for each project,” says Chadda, who is also the founder of Panache and Marina Skin & Aesthetic Clinic in London, a venture he started at 21.

Chadda and his manager, Kay Ganesh, co-founder of Hypesight Talent Management Agency, are focusing on South Asian representation in the world of luxury fashion. Their knowledge of fashion comes in handy and gives them an upper hand, according to experts.

Sugar Ansari, Aeffe Group PR & communications director, who has collaborated with Chadda on multiple occasions, says, “He’s an absolute dream to work with. His reach is incredible. He is an innovative creative [individual] who is breaking diversity barriers in the world of fashion.”

Click here to see Forbes India’s comprehensive coverage on the Covid-19 situation and its impact on life, business and the economy​

Check out our end of season subscription discounts with a Moneycontrol pro subscription absolutely free. Use code EOSO2021. Click here for details.

(This story appears in the 25 February, 2022 issue of Forbes India. To visit our Archives, click here.)