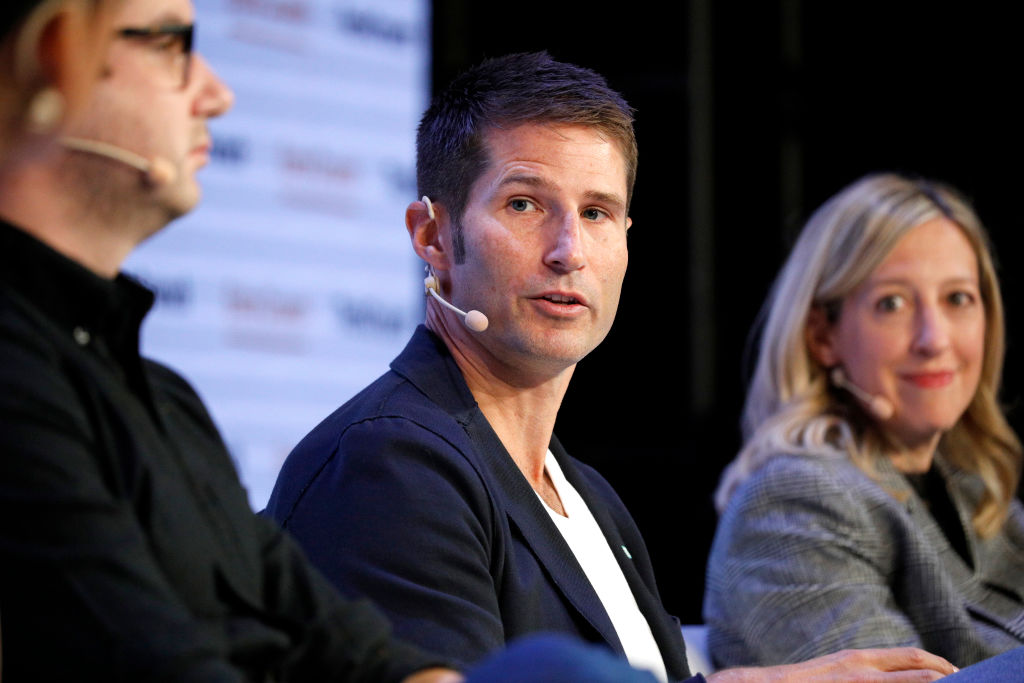 Fashion month wraps up in Paris this week and it’s safe to say many of the pieces that have come down the runway will never be sold, much less resold. But here on fashion Earth, resale is the fastest moving trend in the industry. A new report from ThredUp, the resale clothing website, predicts the overall secondhand apparel market will double in the next five years, to $77 billion.

Nicole Depauw in Jacksonville, Florida, loves thrifting. There are the financial reasons as well.

“I’ve got kids, so they grow like weeds,” she said.

And, there are environmental ones.

“It’s not going in a landfill, it’s not being forgotten in somebody’s attic,” Depauw said.

And the sheer thrill of the hunt.

“You’re flipping through the racks and you come upon some like designer pair of jeans and they’re like $5 and they would be like $100 retail. And you get that little adrenaline rush,” she said.

Anthony Marino, president of ThredUp, said these are the main reasons why secondhand shopping is growing. According to ThredUp’s report, a third of consumers care more about shopping sustainably than they did before the pandemic.

“They had a little bit more time to look at all of the stuff literally seeping out of their closets, all the clothing they don’t wear,” he said.

He said resale is growing the most among younger shoppers. Most people spend about $20 per item.

That’s enough to convince clothing stores to get in on the trend. ThredUp and Madewell recently opened a pop-up shop in Brooklyn that sells second-hand Madewell clothes. And Lululemon, Levis and Patagonia have created their own resale and buyback programs. Most of these brands push the sustainability angle on their websites.

Kodali said we still don’t know that much about the environmental impact of resale.

“When somebody puts something in a FedEx box and sends it on a plane across the country, I do question how environmentally sustainable that is,” she said.

There are always local options, like thrift stores and garage sales.