Among all the fashionable patterns commonly used to decorate sweaters, scandi prints occupy a separate place in the fall-winter trends. Sweaters with a Norwegian pattern first appeared in the forties and fifties of the last century. At that time it was exclusively men’s sweaters. Prints depicting riding deer and other scandi motifs were a kind of sign of attention to the cult Scandinavian theme at that time.

The color scheme of these sweaters is also very diverse, but there is a prerequisite for these shades to be contrasting. It is in this case that the pattern will be noticeable and very clear. Most often, these sweaters are made in black and white, black and red, white and red, or white and blue colors. Usually a combination of no more than two or three colors is used.

Patterns can also include Christmas motifs such as Christmas trees, snowflakes and stars, fairy tale characters such as trolls or deer, as well as geometric ornaments. Norwegian patterns must necessarily follow each other in the form of a chain or a series of patterns repeating around the perimeter.

Sweaters with scandi patterns are best combined with plain clothes — jeans, pants or leggings in a contrasting solid color to match the sweater. 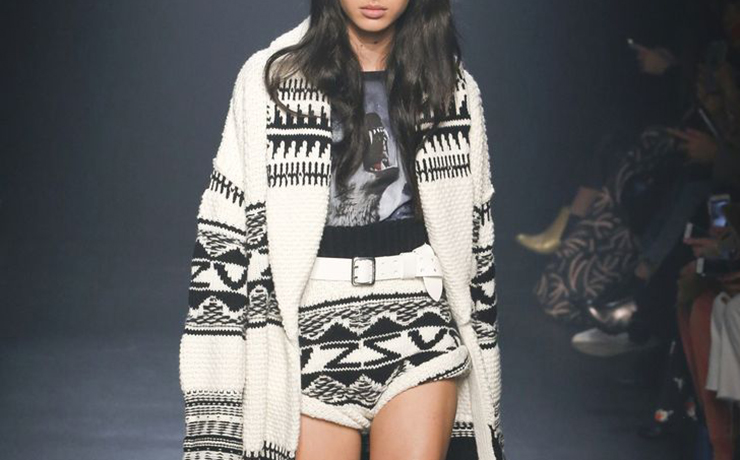