Shopify plays to one trend, bucks another 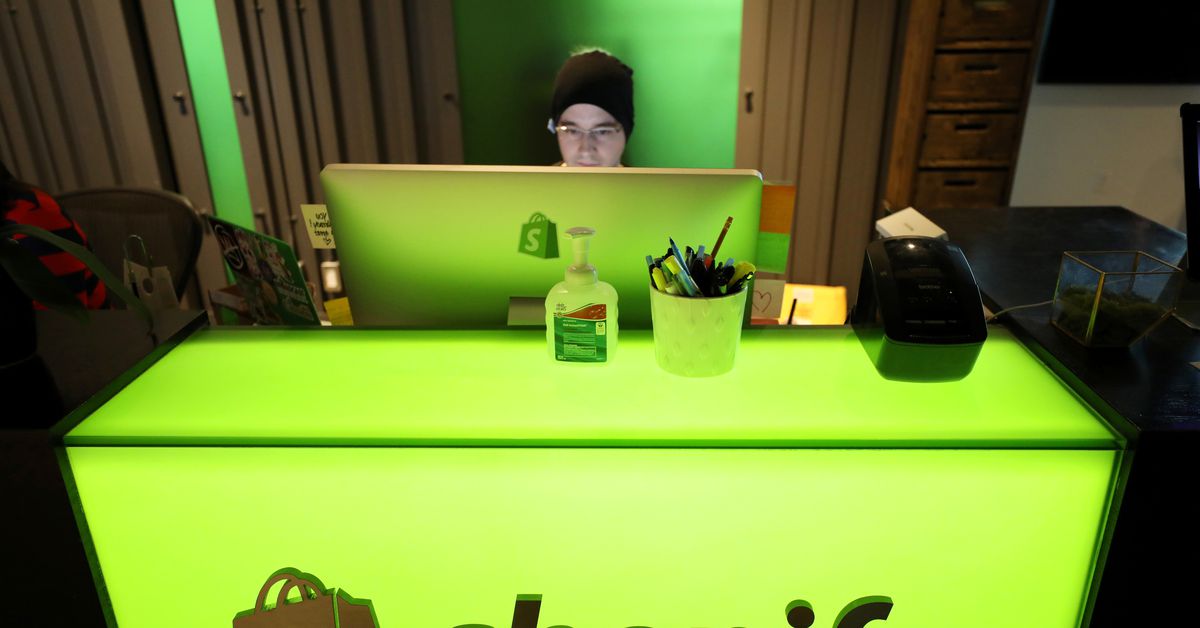 TORONTO, Feb 16 (Reuters Breakingviews) – Shopify (SHOP.TO) has surfed the online shopping wave to become one of Canada’s most valuable companies. But a pivot towards a more Amazon.com-like model puts it on the wrong end of another trend: investors’ craze for asset-light growth companies.

Shares in Tobias Lütke’s firm fell 18% on Wednesday after it reported fourth-quarter revenue up 41% compared with a year earlier, and a $371 million net loss. While growth is still fast, it’s going to slow in 2022, the company said, echoing other tech firms like Netflix whose shares slid after similar warnings. But Shopify is also going further to help merchants whose stores it hosts by investing more in its fulfilment network. That means around $1 billion of capital expenditure over two years, and includes leased warehouses that the company will run in key U.S. geographies.

The trouble is that investors have piled into companies like Shopify partly because they offer growth without assets. Vacation rental firm Airbnb (ABNB.O) and ride-hailing service Uber (UBER.N) have similar appeal. As if to reinforce that trend, Canadian financial giant Brookfield Asset Management (BAMa.TO) said last week read more that it might break into two parts to please a market that has “a clear preference for asset-light.” Since so much of Shopify’s $90 billion market value hangs on its future prospects, a little tweak to its business model can have a big effect on its valuation.

It’s not like Shopify no longer has an eye on trends: The company said in an earnings call that it will help brands and artists sell non-fungible tokens on its platform, and boasted that 100,000 merchant creators have installed its TikTok channel. But the idea that growth might get lighter while the company’s balance sheet gets heavier is the opposite of what investors probably hoped for.

(The author is a Reuters Breakingviews columnist. The opinions expressed are her own.)

– Shopify on Feb. 16 said that total revenue in the fourth quarter was nearly $1.4 billion, a 41% increase from a year earlier. The e-commerce firm’s subscription revenue from merchants rose 26% year-on-year to $351 million, while revenue from add-on services like payments rose 47% year-on-year to $1.0 billion. The company made a fourth-quarter net loss of $371 million.

– Shopify said it would be shifting towards operating more major hub warehouses themselves while also continuing to leverage partnerships. It also predicted slower revenue growth for the full year of 2022 than that of 2021.

Reuters Breakingviews is the world’s leading source of agenda-setting financial insight. As the Reuters brand for financial commentary, we dissect the big business and economic stories as they break around the world every day. A global team of about 30 correspondents in New York, London, Hong Kong and other major cities provides expert analysis in real time.