Victoria’s Secret Has Started Selling Its Beauty Products on Amazon 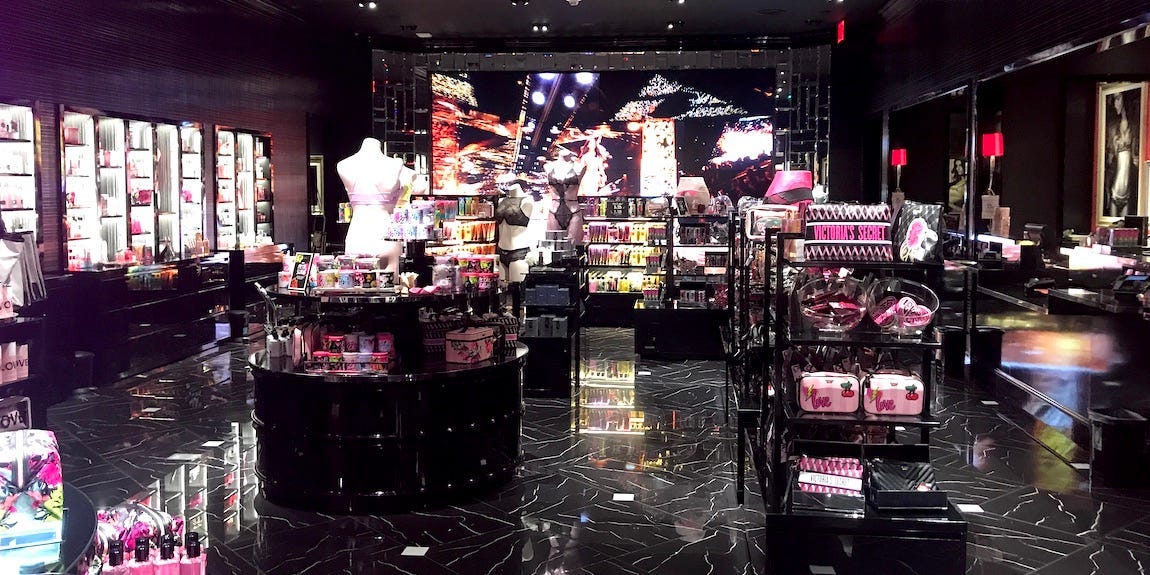 Victoria’s Secret has started selling its beauty products on Amazon, the company announced on Friday.

The retailer is offering 120 different products on the Victoria’s Secret storefront on Amazon, including moisturizers and fragrances from its Beauty line, as well as products from its Pink line, which targets younger customers.

The company said it planned to focus on its beauty products in the current launch and “will continue listening to customer feedback.”

Greg Unis, CEO of beauty at Victoria’s Secret, said the storefront was a “natural channel extension” for the brand.

“Amazon is a free marketplace and anybody is allowed to sell [there],” Unis told CNBC, adding: “We knew there was a strong appetite by just being observant on the range of products that were already being sold.”

Unis also said that, due to the lack of sizing requirements, it was easier to sell beauty items than lingerie, underwear, and clothing items  on Amazon, describing it an “easier business to go after quickly,” per CNBC.

The company has been revamping its image after it was spun off from its former parent last year. After enjoying explosive success in the 1990s and 2000’s, sales started to slow and the brand was seen to be losing its relevance. After a wave of store closures in 2020, the company was spun off by its parent owner L Brands in 2021. The independent retailer has since sought to pursue a more inclusive image.

Beauty products accounted for 15% of all Victoria’s Secret North America sales in the fiscal first quarter of 2021, according to a July 2021 investor presentation. Of those sales, 40% were carried out on digital platforms.

While Victoria’s Secret said the partnership with Amazon would expand products offerings and customer reach, other retailer giants have taken products off the online marketplace in recent years.

Sports retailer Nike announced that it was pulling its products from Amazon in 2019 after the partnership failed to clamp down on third-party sellers. Homeware retailer Ikea also said it would halt its links with the marketplace in 2020, CNBC reported at the time.

Prior to the launch of Victoria’s Secret’s storefront, Unis told CNBC, consumers searching for the brand’s products on Amazon would find third-party vendors selling some of its beauty items.